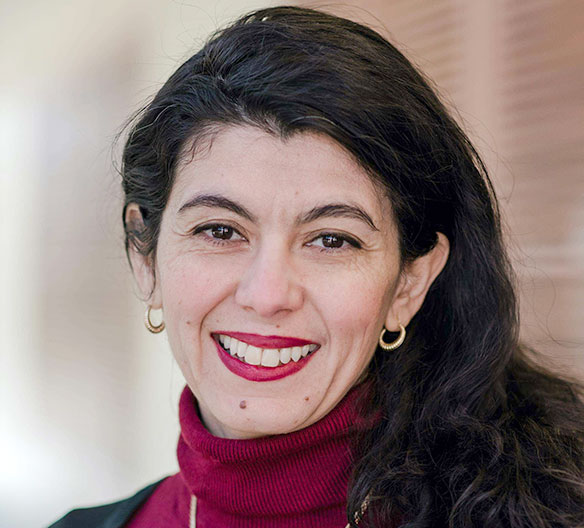 In honor of Arab American heritage month, I had the pleasure of interviewing Doha Chibani, LCSW-C, a Licensed Certified Social Worker-Clinical in Burtonsville, Maryland.

Please tell us a bit about yourself.

My name is Doha Chibani (pronouns: she/her). I was born and raised in the small North African country of Tunisia (where the Arab Spring movement started in 2011). I came to the United States about 25 years ago, as an international student for a STEM major like many Arab/ Middle Eastern/ North African (AMENA) immigrants. Since Tunisia is a former French colony, I grew up speaking both Arabic and French (the only advantage of colonization).

A volunteer experience post 9/11 using my language skills for a refugee/ asylum seekers serving organization led to a career change and life long commitment to serving immigrants and people with intersectional marginalized identities. I received my Masters of Social Work with dual clinical/ macro policy specialization in 2011 from University of Maryland Baltimore. I have since worked with child welfare involved families, survivors of sexual abuse and human traficking, immigrant population, and the queer and sexual and gender diverse population.

I am currently a PhD student in Public Policy at the University of Maryland Baltimore County with a focus in health policy, researching the impact policy enforcement of Mental Health Parity Laws plays on behavioral health insurance coverage and narrowing the disparity gap in access to care for marginalized populations — especially those with intersectional identities.

I also currently provide grant management, supervision and clinical services at a SAMHSA funded research based clinic that delivers early identification and intervention services to youth and young adults who are potentially at risk of developing psychosis.

I continue to serve the non and limited-english speaking immigration involved population in MD through volunteer work with Intercultural Counseling Connection.

Immigrants to the United States are an incredibly diverse group, yet they share some common experiences in terms of loss, resiliency, and challenges with acculturation. What do you think are some unique challenges and strengths that Arab immigrants experience?

Arab, Middle Eastern, North African (AMENA) immigrants are a large diverse group. They come from all backgrounds, heritages, nationalities, social classes, and religious traditions with the Arabic language often as the only common thread. Similar to many other non-euro/anglo immigrants, Arabs have a collectivistic culture that values the welfare of society as a whole, community and family.

The concept of “ummah” which means community is a value instilled in all. It encompasses the immediate and extended families, as well as the surrounding group of neighbors, friends, relatives, local community service providers. Traditionally and in general, Arabs have a strong family bond, a strong sense of community and belongingness, and a strong social identity.

Additionally, Arabs are known for their generosity and hospitality. Generosity is demonstrated in sharing anything within one’s means either financially, feeding, providing for others needs, time giving, care, love and attention. Hospitality is expected from all and is equally extended to all especially during difficult and stressful times. The solid social fabric is a strong protective factor for AMENA people, and for that reason recent immigrants feel a sense of isolation and void that makes them question their worth.

It’s a known fact that Arabs have seen increased discrimination, racism, and xenophobia since 9/11. If you recall as recently as 2017, Donald Trump signed the “Muslim Ban” executive order within his first month in office, which created widespread confusion leading to delayed entry into the United States for residents requiring the intervention of the ACLU. This is one of many politically and socially sanctioned discriminatory actions against the Arab population in the US.

What has exacerbated the feeling of alienation is the erasure of the identity in the refusal of recognizing Arabs, Middle Easterners, and North Africans as an ethnic/racial minority but clustering them within the White/Caucasian group. It is a constant struggle of having to prove who you are, while you are being racially traumatized. It’s the white adjacent minority struggle. Although there were small strides made during the Obama Administration to initiate the process of recognizing the group, it all halted with the Trump administration. As clinicians, it’s important for us to be aware of these factors when assessing and providing treatment to the community.

What are some clinical considerations that mental health clinicians should keep in mind when working with the Arab American community?

Similarly to all the other clinical work we do, it’s important to keep an open non judgemental stance when working with Arabs or any minority. For instance a wide spread myth in the West is that Arabs are Muslim. Not all Arabs are Muslim and not all Muslims are Arab.

Being humble is a valued virtue, so most clients will not be upfront in their responses to you. It’s often not appropriate to say no directly, so Arabs tend to be indirect when they have to decline an inquiry. I still find this hard to manage when I am working within the American context, especially for legal purposes, and have to be clear in saying that even though it’s not appropriate to say no directly, in these circumstances I need to know a direct answer and it will not offend me. So being aware of the little cultural nuances is key to navigate the work we do.

One area of focus for immigration psychological evaluations is family preservation.  Evaluations are often used in extreme hardship waivers or when a family member is in removal proceedings (deportation process).  In these cases, the focus is to assess the relationship between members of a family.  What are some characteristics that make Arab families strong?  What are some areas that clinicians should focus on when assessing relationships within Arab families?

Well I spoke about this above as a unique strength of the AMENA group as a whole since the Arab family with its large extended makeup, is the fabric of the community. Since in the immigration psychological evaluation world we work with more or less recent immigrants. I will focus on those who are less acculturated the American mainstream whatever that means.

Arabs overall do not value individuation and are seen as a path to disintegration of the family. Resources are generously shared. The wellbeing of everyone is a shared responsibility, but this also means decisions are a family decision, and can involve extended kin. The health and psychological needs of members are most likely an issue that will be initially managed within the home.

Immigration has been on the news a lot lately.  However, the media usually only portrays one type of immigrant (Spanish-speaking, from Central America). Why do you think that is and why are Arab immigrants not featured more often?

Unfortunately this is more of a social justice issue than an immigration issue per se. It’s important to recognize that White male cisheteronormative Anglo dominant American history has been traumatic and violent towards many groups over the years. Historically the focus has shifted from one group to the next. For example in the late 1800, early 1900, Asians were the targeted minority and focus of the immigration exclusion. Even though there are always some other groups that are excluded, the focus is generally on one group with one theme around “stealing American jobs”. Arabs never made it to that category because they were never a large enough group “flooding” the American economy. Arabs unfortunately have been clustered as a dangerous small minority that is here to harm the country under the “terrorist” profile.

It’s always been about a dominant perspective exerting power over another group. We have to always question who is defining these norms and values and why are these laws changing to benefit the dominant group?

Thank you again, Doha, for taking the time to chat with me, and share your experience and insight!

You can learn more about the work Doha does in early serious mental illness screening, prevention, and treatment at Strive for Wellness, and about the volunteer work with the immigrant population at Intercultural Counseling Connection, and the Mental Health Parity advocacy research as part of her practice and research at DCMCC. 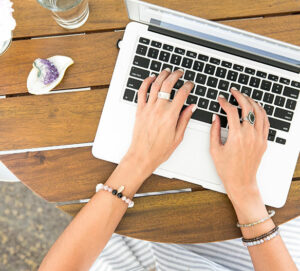 An Urgent Issue We All Need to Address: Plagiarism 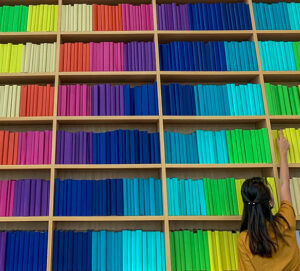 10 Books by Immigrants to Read this PRIDE Month

Although I have a pretty full schedule, I try to make as much time for… 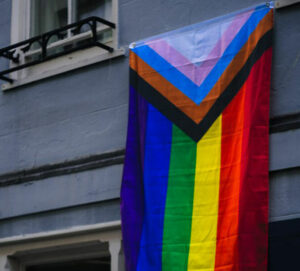 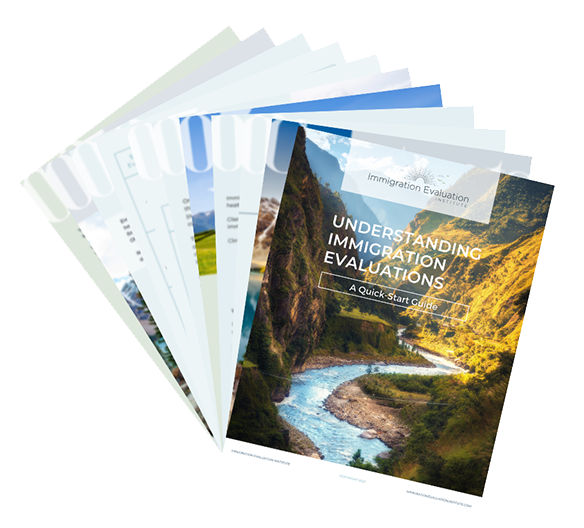