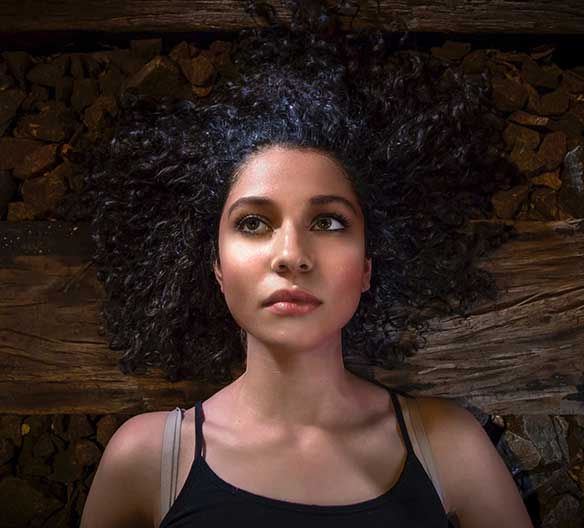 This year, the 5th to the 11th of September 5th is National Suicide Prevention Week. It’s an important opportunity to raise awareness and educate ourselves about the prevalence of suicide in our communities.

While many have gotten better at talking about mental health more generally and identifying our own mental health needs, suicide remains a challenging topic to discuss openly. National Suicide Prevention Week wants to deepen the conversation around mental health and suicide, making it accessible for people to feel more comfortable approaching – especially with those who need it.

How Prevalent is Suicide in Our Communities?

According to research from the National Alliance on Mental Health, the annual prevalence of serious thoughts of suicide by U.S. demographic groups are:

As you can see, suicide touches on the lives of almost every demographic, with those who are most vulnerable also being more vulnerable to suicidal thoughts and attempts.

How Prevalent is Suicide in Immigrant Communities?

Research has shown that migrant populations are more likely to experience mental health disorders, pre, and post-migration. Refugees and Asylum Seekers, in particular, are vulnerable to mental health issues such as Post-Traumatic Stress Disorder (PTSD) due to exposure to traumatic events before or during migration.

Research has also found that Refugees and Asylum Seekers continue to experience increased rates of depressive and anxiety disorders five years after resettlement.

Forte et al.(2018) conducted a literature review of studies relating to suicide prevalence in immigrant and ethnic minority groups. They found evidence that suggested higher rates of suicidal behavior and deaths among immigrants than native populations.

They also found a positive correlation between suicidal behavior and specific countries of origin. For example, non-European immigrant women were at the highest risk for suicide attempts. This group included young women of South Asian and black African heritage.

Overall, research has suggested that migrant populations and ethnic minorities present a higher risk of suicidal attempts and deaths by suicide than native populations.

The Impact of Immigration on Mental Health

Immigration is no easy decision or process for many. It can be an incredibly stressful event to work through, bringing with it unexpected challenges and many risk factors that can impact an individual’s mental health and sense of self.

Some key risk factors that have been identified as affecting immigrants mental health include:

Acculturative stress, the stress associated with adapting to a new culture, was also identified as a possible trigger for suicidal behavior. Immigrants often face harassment, racism, and micro-aggressions directly and indirectly when attempting to settle into a new community. It would be no surprise that this compounded experience would significantly affect their mental and emotional health.

We should also consider the practical toll of immigrating, the lengthy applications, rejections, and the invasive nature of going through this process repeatedly. Many immigrants experience a number of rejections in their pursuit for acceptance into the places they have chosen to resettle. For many, it can feel like an uphill battle, one they may not see themselves winning.

What are the Signs Someone Might be Considering Suicide?

It’s important to know that it’s not always apparent if someone is thinking about or considering suicide. Many individuals who decide to take their own life do so in secret, not wanting to alarm, cause harm or alert those close to them of their intentions.

That said, if someone is struggling with their mental health, they may act impulsively, and there may be signs leading up to a suicide attempt that could indicate someone is not coping. The Suicide is Preventable website has a comprehensive list of signs that we can look out for to help us recognize when someone we know may be struggling and require further support.

Their ‘Know the Signs’ campaign is extremely helpful, offering further details on some of the following core signs to look out for:

If any of these high-level warning signs are present, call the National Suicide Prevention Lifeline at 1-800-273-8255:

How Can You Help if You Think Someone is Considering Suicide?

Hearing a client, someone you know or care about talk about wanting to commit suicide or having concerns that they may be thinking about suicide can be very upsetting. Many people believe that if they discuss, ask or bring up the topic of suicide, they’ll be ‘putting thoughts’ into the individual’s head and may ‘make matters worse.’

Research has shown that you cannot convince or coerce someone into attempting suicide by discussing it with them. Neither can you make them more likely to want to commit suicide or to think about suicide more by talking about it. However, taking action through empathetic, non-judgemental conversations can make a huge difference.

If you are worried about someone, you can begin by asking questions to engage them and uncover whether they are in danger of acting on their thoughts and feelings. Some good, direct questions to ask might be:

Offering an opportunity to talk about feelings may reduce the risk of acting on suicidal feelings. It can demonstrate to an individual that they are seen, and people around them care about them.

1. It helps to prevent suicide.

We can save plenty of lives by raising awareness this week, reaching out to those affected by suicide, and connecting individuals with suicidal thoughts to treatment services. Being more aware of those who are more vulnerable, like migrant, ethnic and BIPOC groups, can also help us to make sure we reach out and support those most in need.

2. It helps to reduce the stigma around mental health.

Spreading awareness during Suicide Prevention Week has helped reduce the stigma surrounding mental health in our communities and provided people with direct access to the support and helplines they might need.

3. It helps us all to foster empathy and compassion.

Gaining knowledge about this week is helping people learn to empathize, be compassionate, and come together as a community to educate and support each other. Instead of feeling fearful around the conversation of suicide, it’s helping people realize they can make a difference and providing the positive tools and resources to help make that difference.

September is suicide prevention awareness month, so see this week as an ongoing opportunity to raise your awareness and education around this vital topic – especially for the immigrant and ethnic groups you may be working with.

To find out more this week and in the months ahead, I recommend the following excellent resources:

I’ve also written several blogs on supporting our immigrant client groups with suicide that you may like to revisit to learn more: 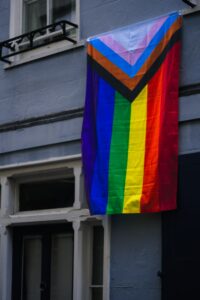 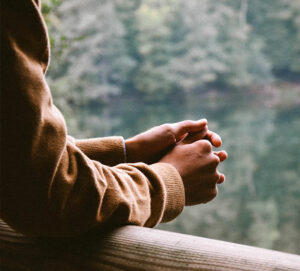 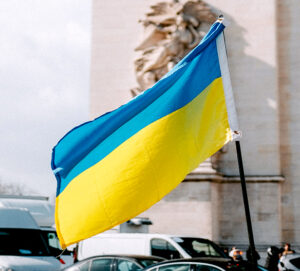 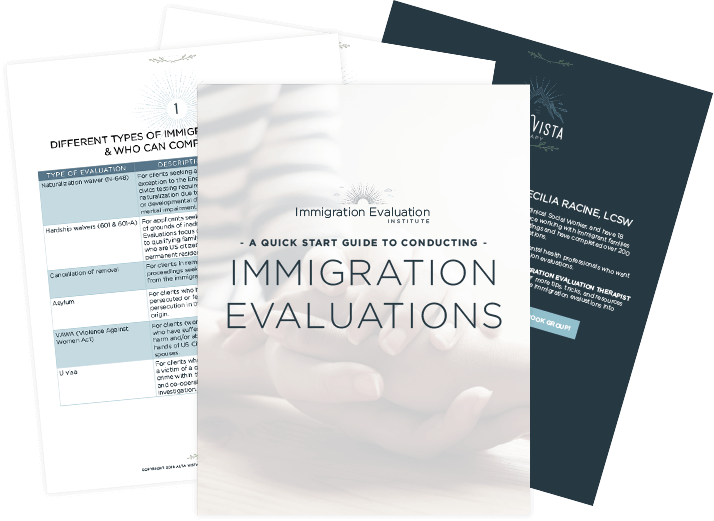